VLAD AND ME: Conversations with the Soul About Reincarnation and Other Inconveniences 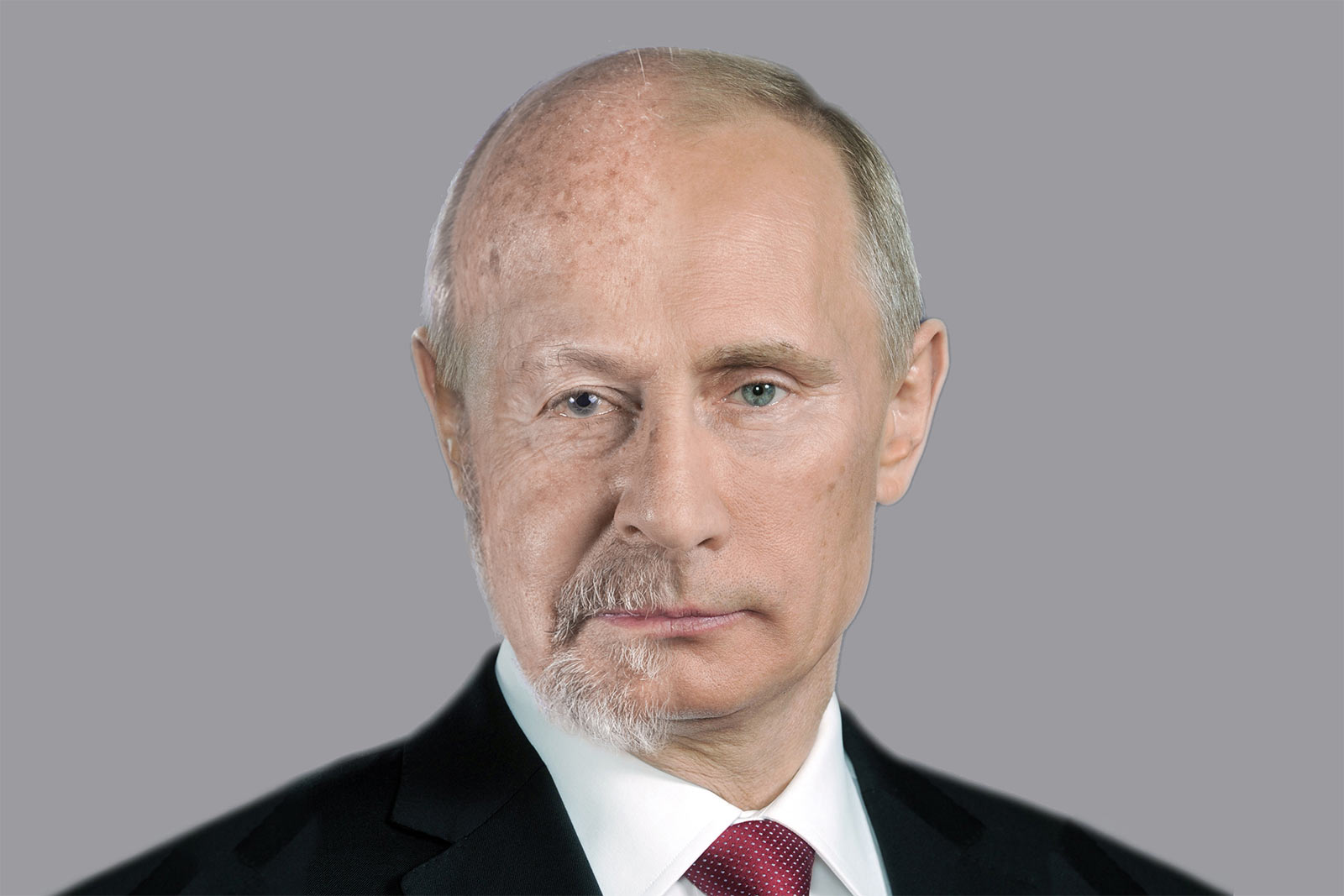 Two souls. And their journey through two lives.
How many lives can a soul have?
How does it choose where it goes?
Is it for good, is it for ill?
Is it male or female?
Does it know what is going on, or not?
What music does it prefer?
How can you make it happy to be with you?

James seeks out communication with his own soul and is hunted down by Vladimir Putin’s – as he looks for the explanation of the soul’s course through time.

In performance with Matthew Horsley, on the Uilleann Pipes.

… the sheer joy, the glee in the performance. Glee is most common in three and four year olds. The most common reason for glee is: nothing. It’s rare to witness glee in someone over five years old!
Alice Nash

It’s the wonderfully seemingly relaxed and natural singing of the ever-engrossing story, interspersed with comments to the audience, that’s so engaging. The gods are clearly conversing with you.
Joan Grant

The mirth meant you had the audience with you when serious points were made.
John Langmore

So much genuine wit, so many dialogues, such a range of moods.
William Henderson

Smartly humorous, your metaphorical under-girdings and narrative excursions We need creative portrayals to drive home what is happening in our country and the wider world and to unite us in protest. … you interrogate all your thoughts, the groundswell ones and the ones that blow where they list, like your first soul. But the Putin soul was essential to the whole. Somewhere behind you was the Morality Play, listening to what you were.
Penelope Buckley

Wonderful performance of a rainbow. I wondered how it could end, but you found a way that worked perfectly.
Judith Armstrong

Such a dangerous premise … theatrical and performative risks.
Robert Draffin 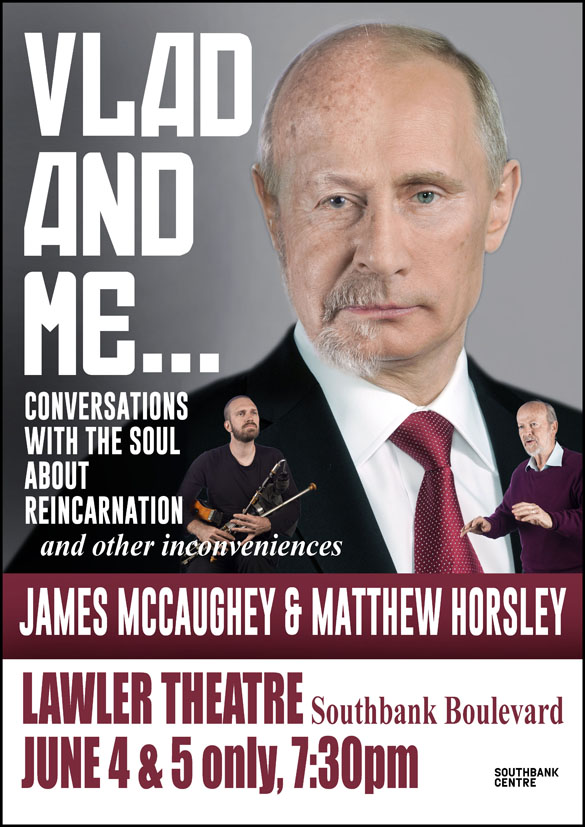 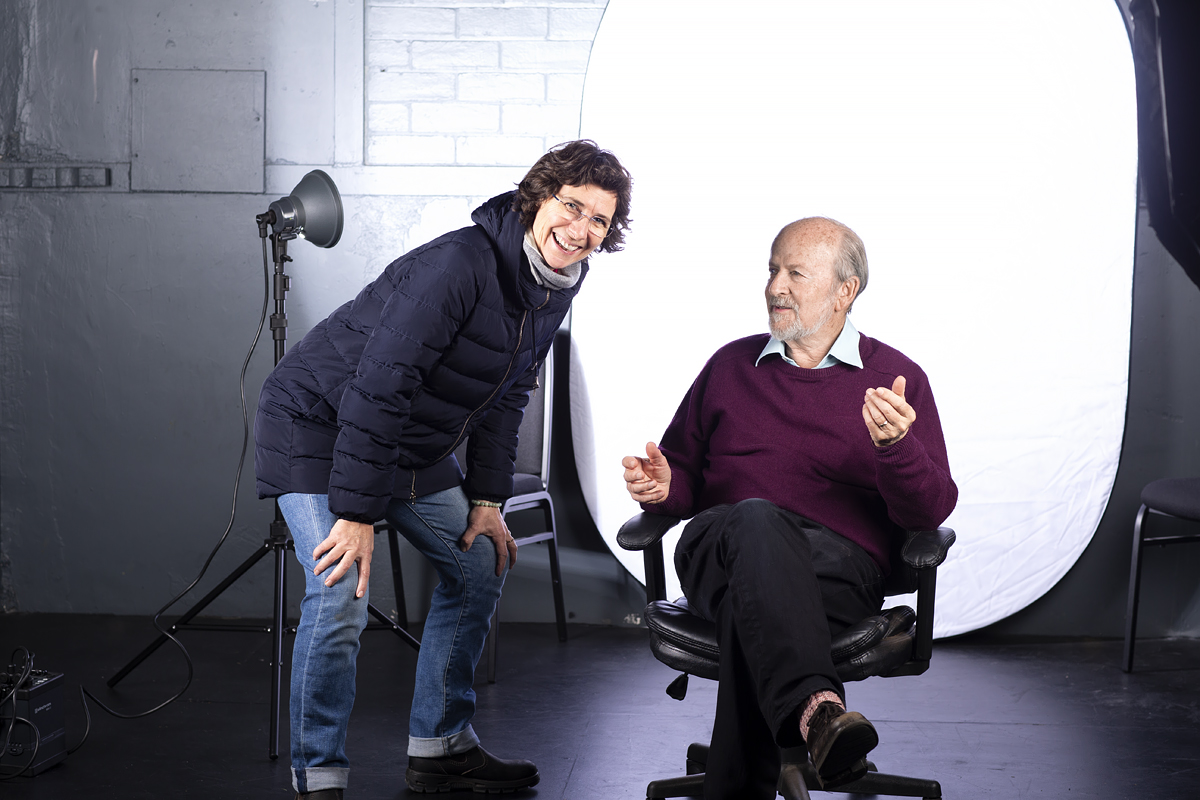 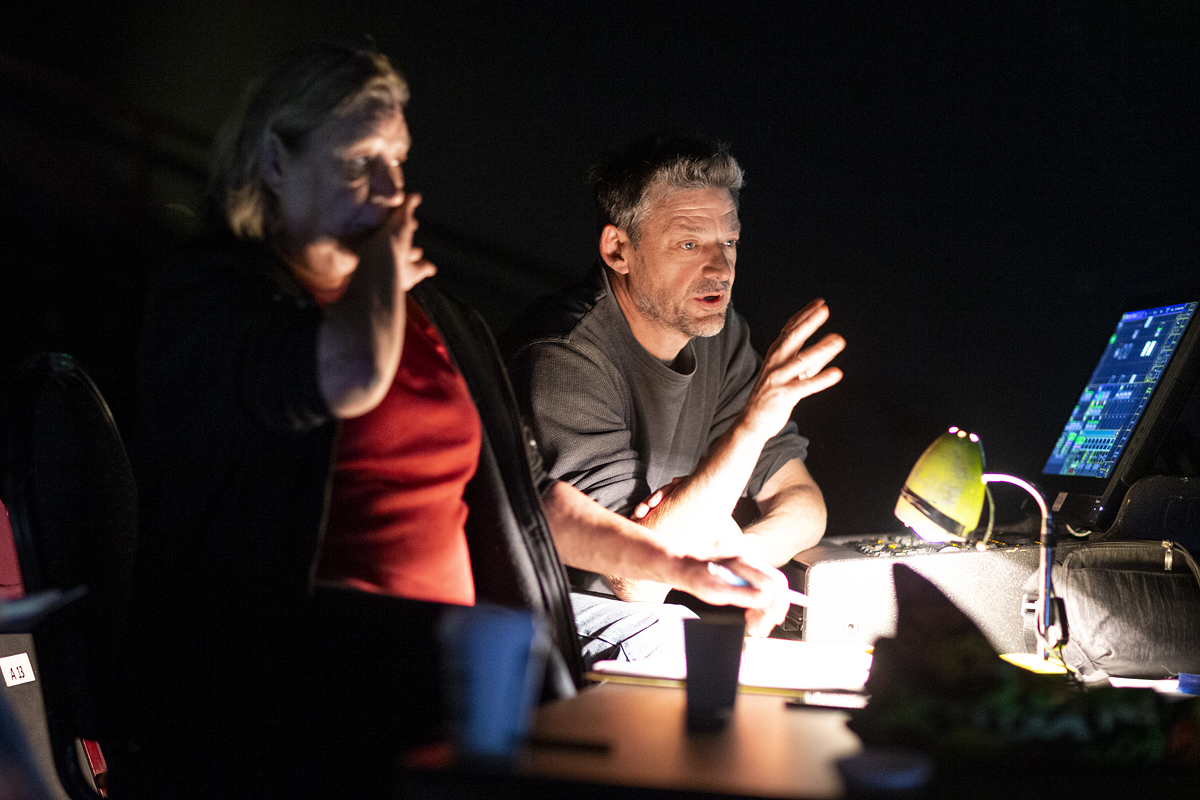 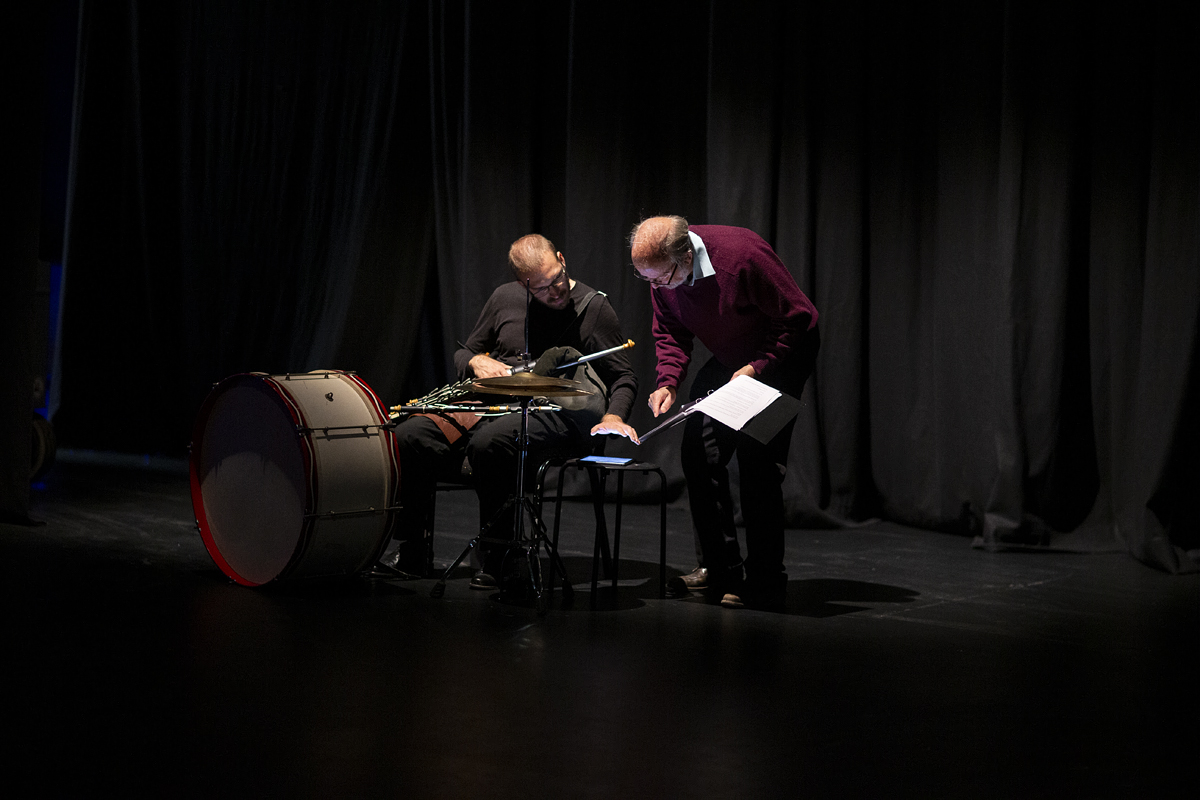 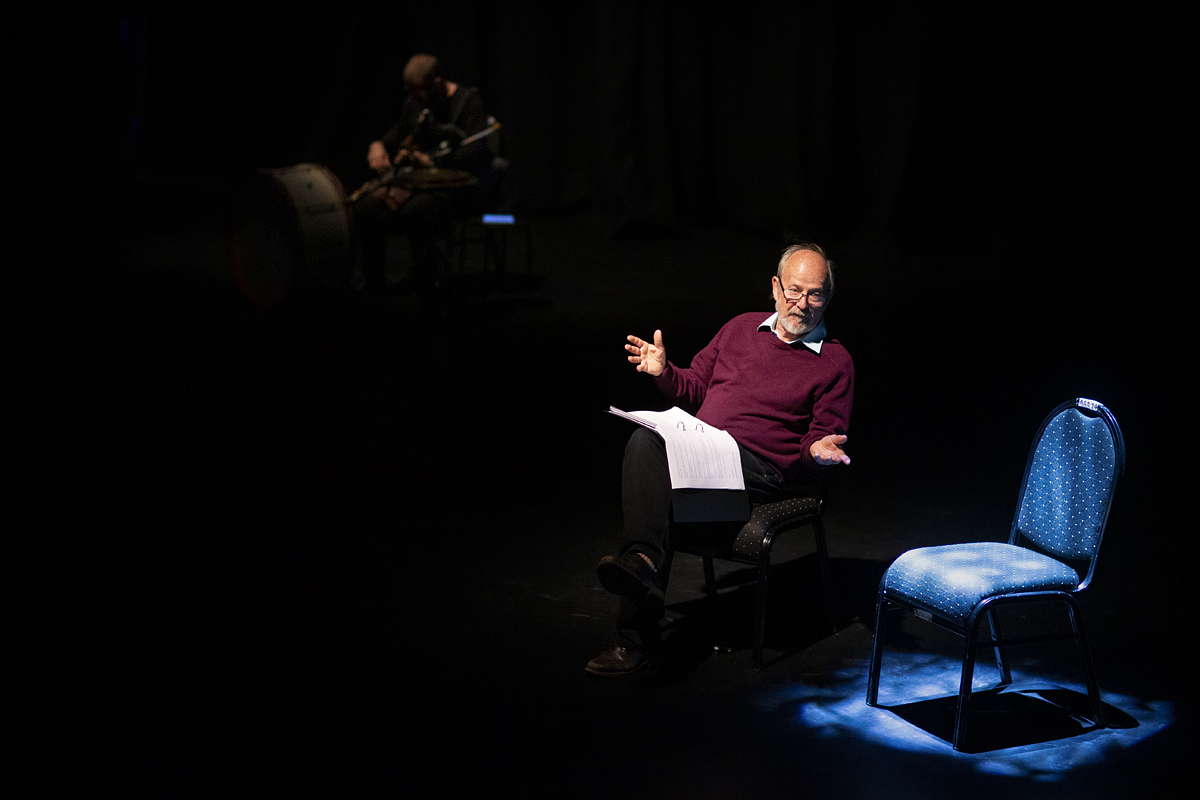 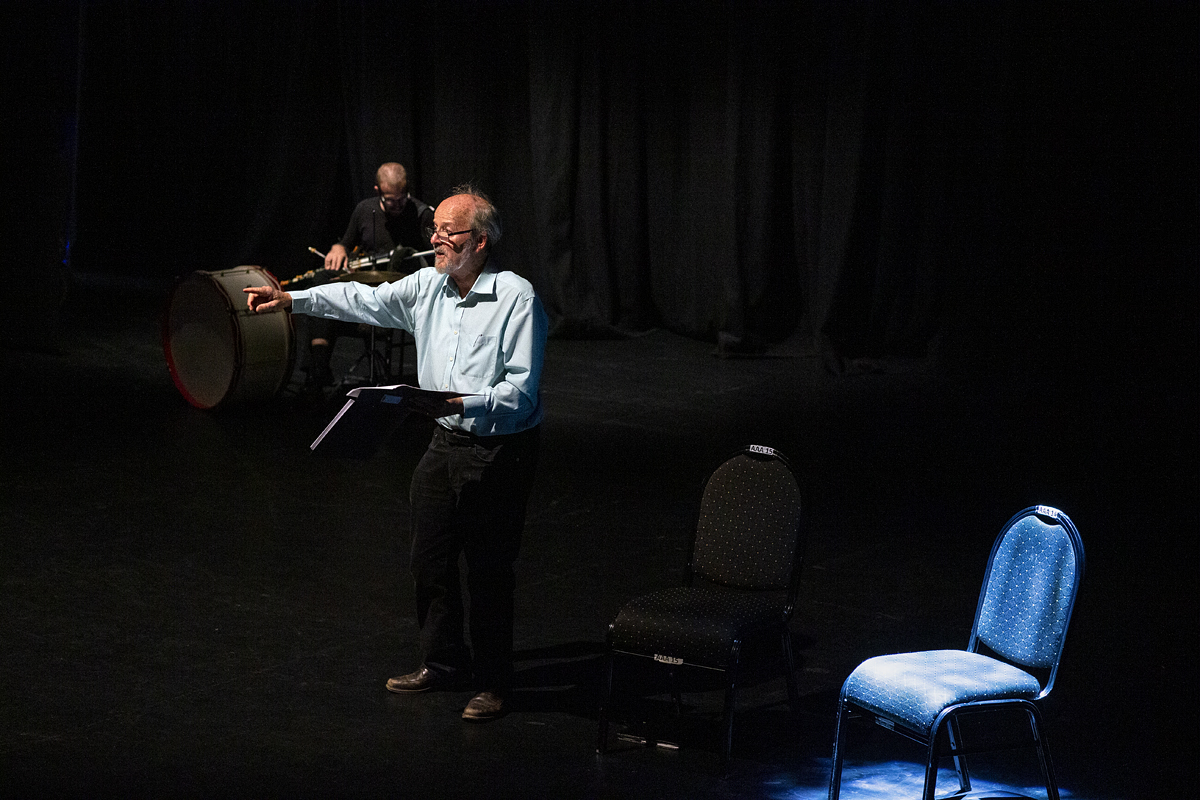 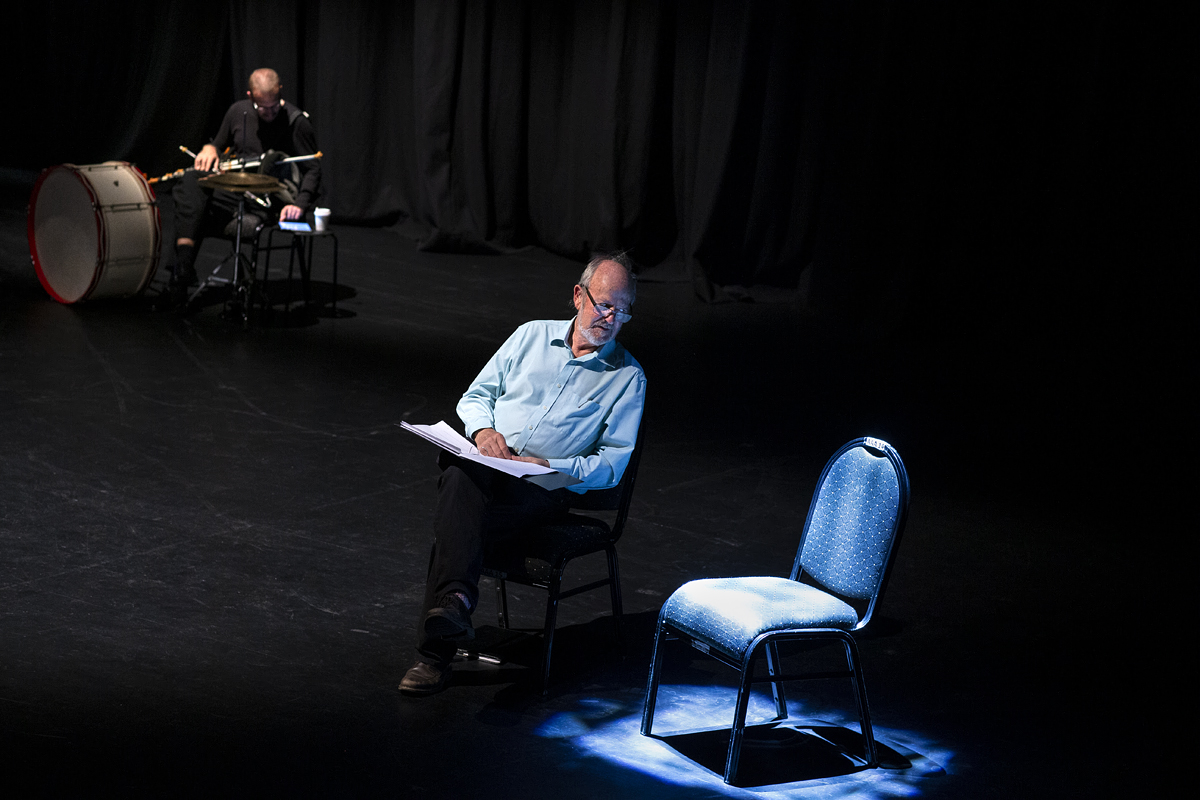