Paul Monaghan has edited a book of papers on aspects of the spaces of Greek and Roman Theatre both physical and imaginary. It contains a section on James’ production of The Oresteian Trilogy at the Pram Factory Theatre in Melbourne in 1974. 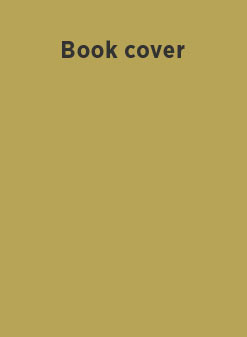 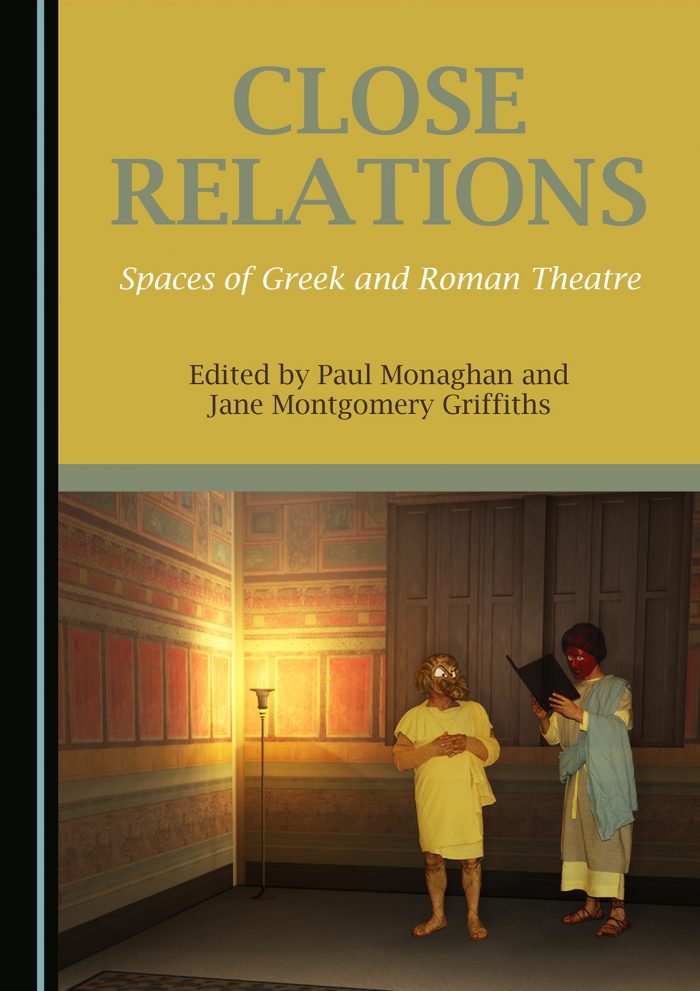 The Mill: A Brief Theatrical Experiment with a Long Tail

This book describes and analyses the work of The Mill Theatre Company in Geelong of which James was director from 1978 to 1984 and the academic program in the performing arts at Deakin University. 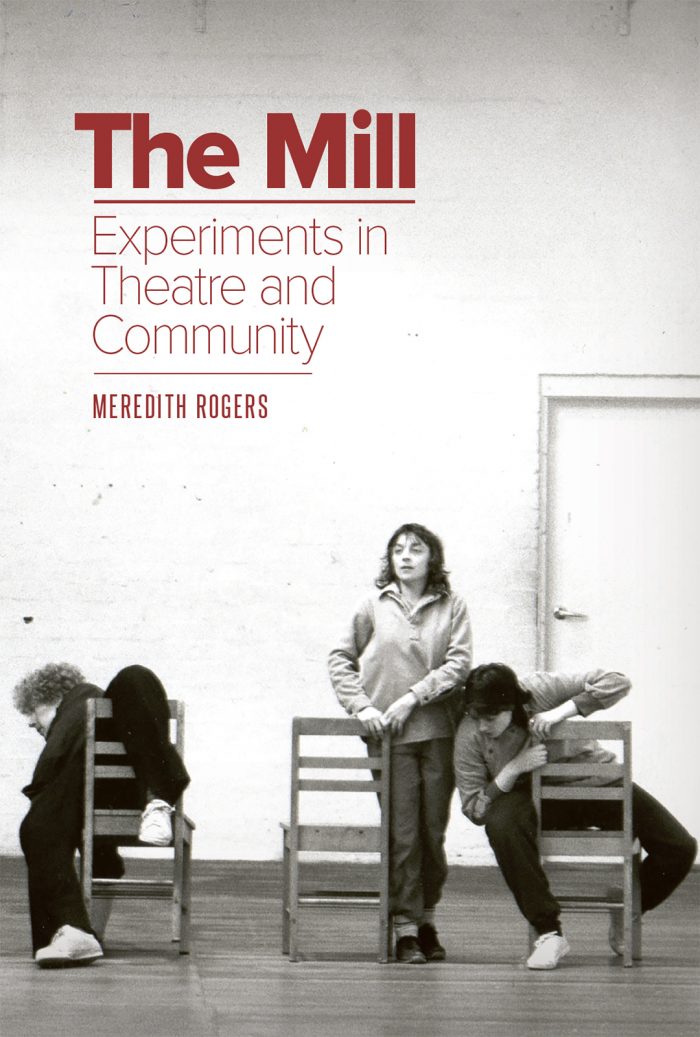 Also on the Oresteia 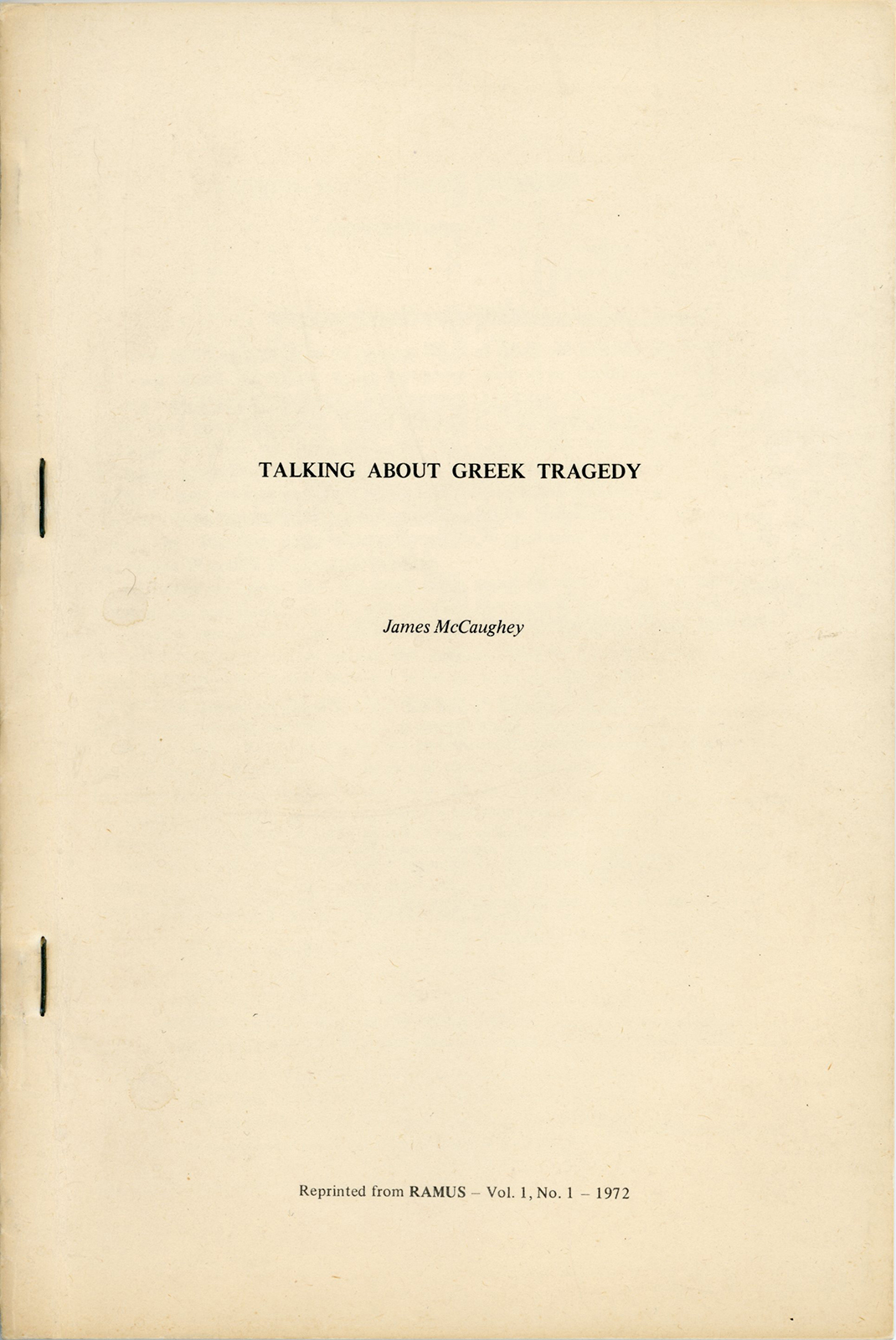