CONVERSATIONS WITH THE GODS ABOUT THEIR DEATHS AND OTHER MATTERS

James McCaughey conjures up gods, Greek, Christian, Hindu, Indigenous and others. He shares with them the fact that they will die and confronts what we lose in losing them.

‘Conversations …’ is comedy, enquiry, epic, pilgrimage, and outrageous satire. Gods who have never spoken to each other enter as embodiments of the world’s comedy and tragedy. The Hero, the Diva, the Has-Been, the Saviour. They argue for their lives in this, their one last chance.

James challenges these invisible presences about their mortality, offers them a toast, invites them to a seminar about progress (even though progress entails their own demise) and counsels them to get over fears that they may be losing their identity.

He spars with the gods about transience, vulnerability, change and their presence in a world no longer their own.

Over five conversations an intimacy gradually builds. The gods, present and invisible, dangerous and entertaining, enter the performance space for a few minutes and leave traces of their existence.

I felt that you were voicing – being inhabited by – both the body of singers and speakers who came before and the many exploratory performances by Homer himself that must have gone into the shaping of the whole. I didn’t mean that there was more than one author, but that you were bringing alive for us the act of composition as a mode of being and a life of practice – and this was you as well as him and them. You were there and here and taking us with you. Did you know how much you gave us then?
Penelope Buckley

…(McCaughey) effortlessly crafts anecdotes from classical, Judeo-Christian, Hindu and Islamic sources (and can cheekily link them to contemporary politics) – but he wears his erudition lightly.
Cameron Woodhead, The Age, August 13, 2015

The imagination soars along with our charismatic narrator
Tom Bensley, Theatre People, August 14, 2015

I am transported. I have seen so much theatre but rarely am I transported. The script the content and performance. A great combination.
Robert Draffin

Pity the Gods are not listening to your fine conversations.
Muriel Arnott

What might you have provoked here?  I expect any moment to learn that Vishnu has replaced Stephen Fry on QI and that Ellen DeGeneres has been displaced from her talk show by Artemis Ephesia. Theatre beyond definition. A man and a story to tell.
Hugh Collins

Your David to their Goliath arrogance has not felled the giant but you have certainly peeled back the skin. Flayed alive?
Jim Davidson

It’s good to see someone who knows so much and is so passionate and reflective about what they know and you are, of course, a charming performer.
Robin Laurie 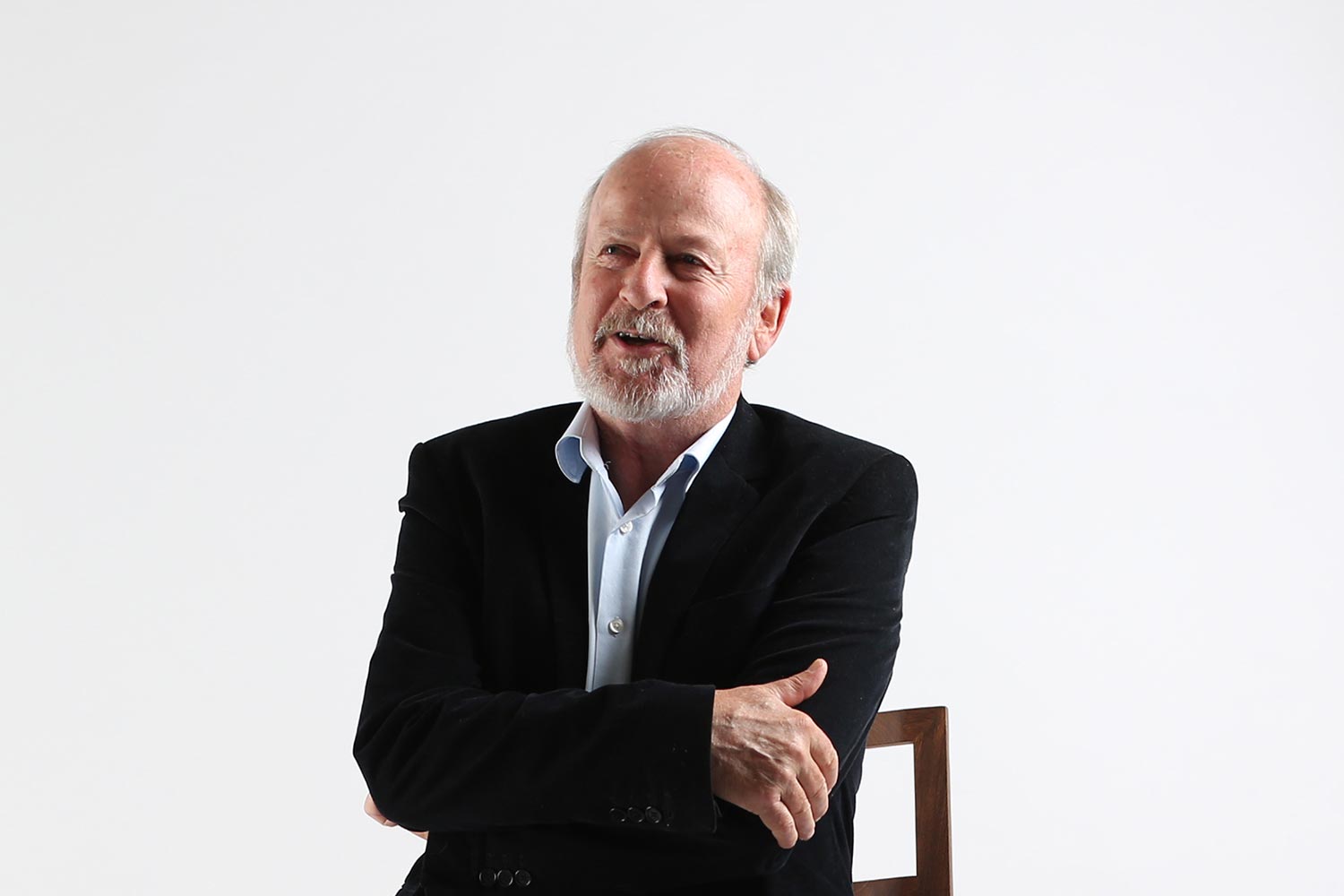 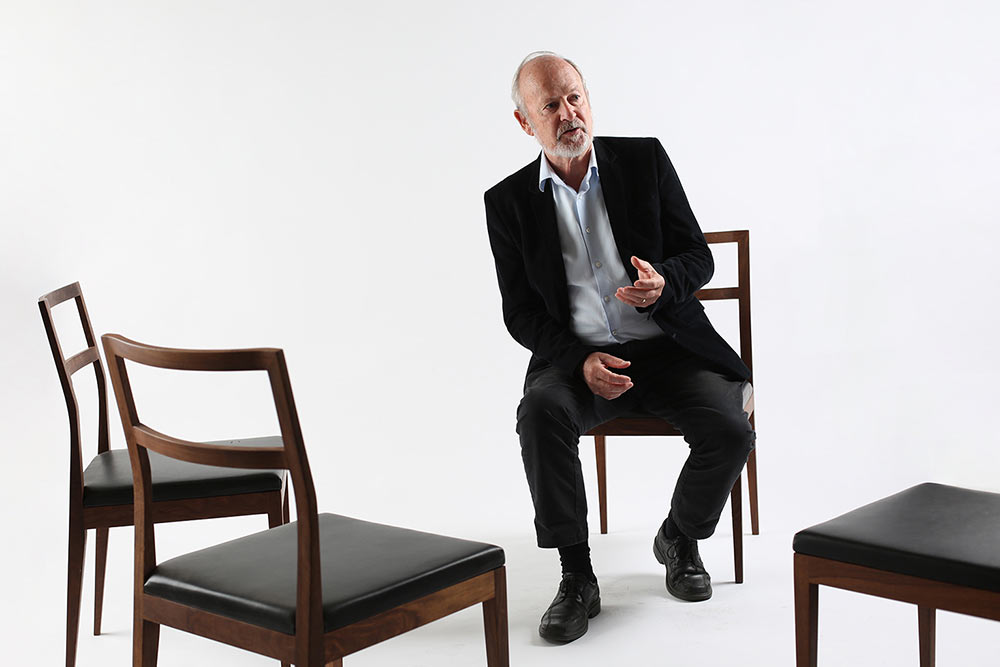 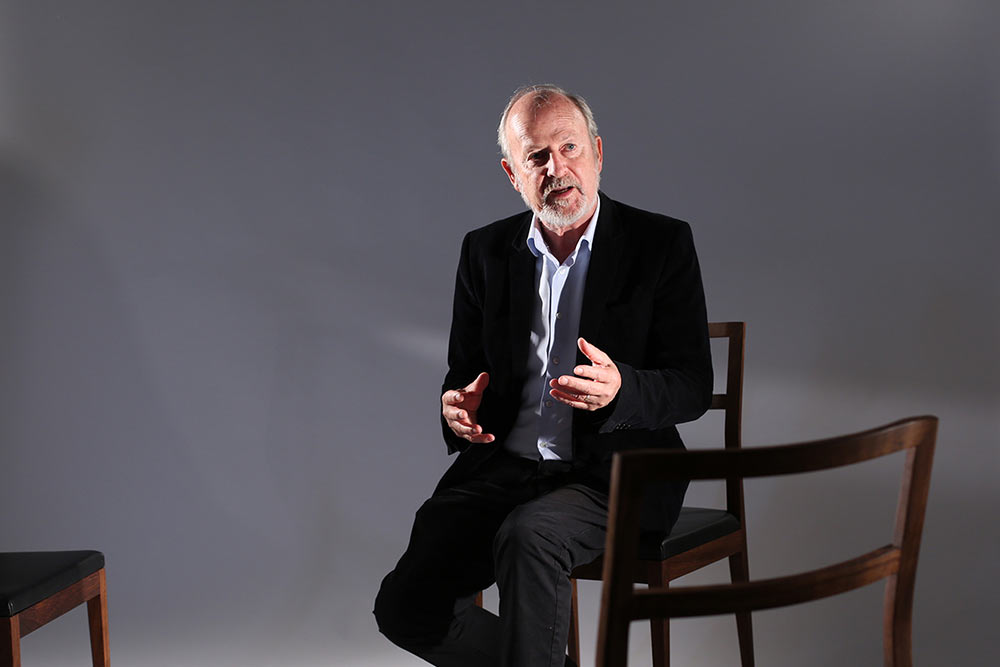 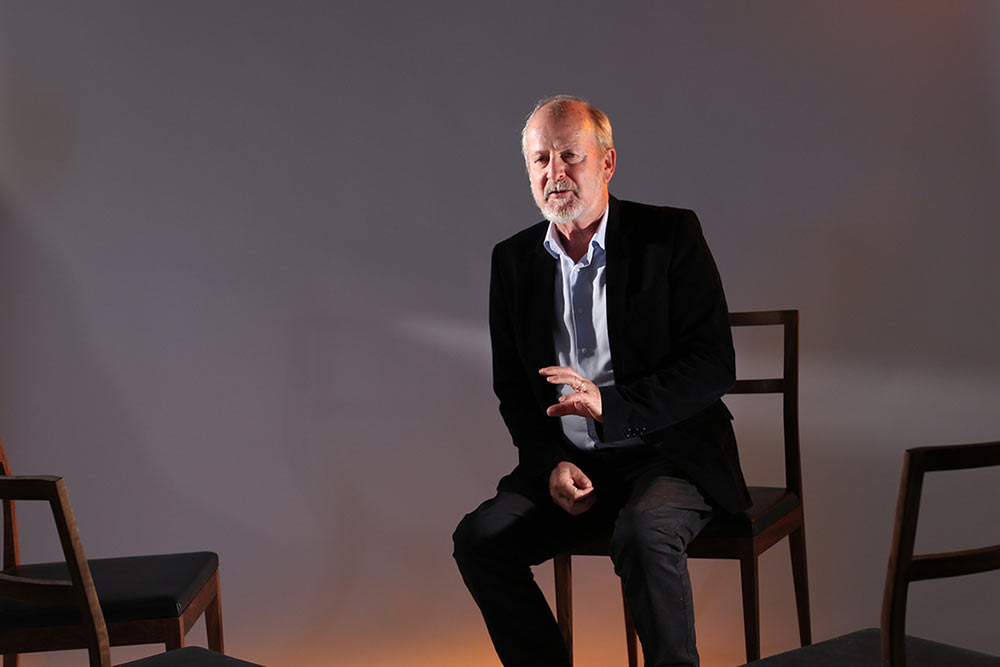 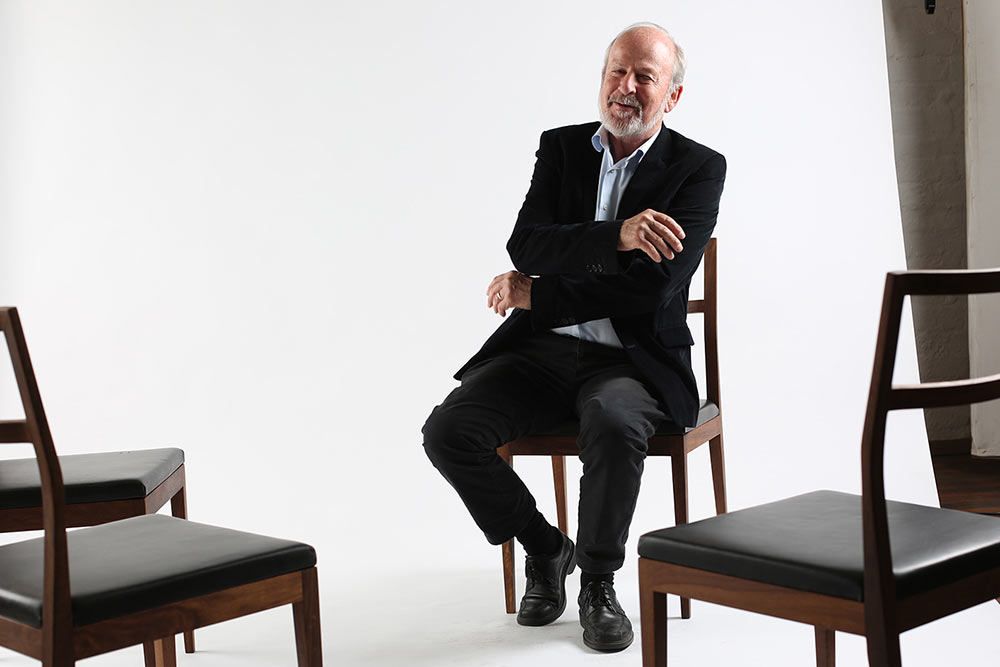