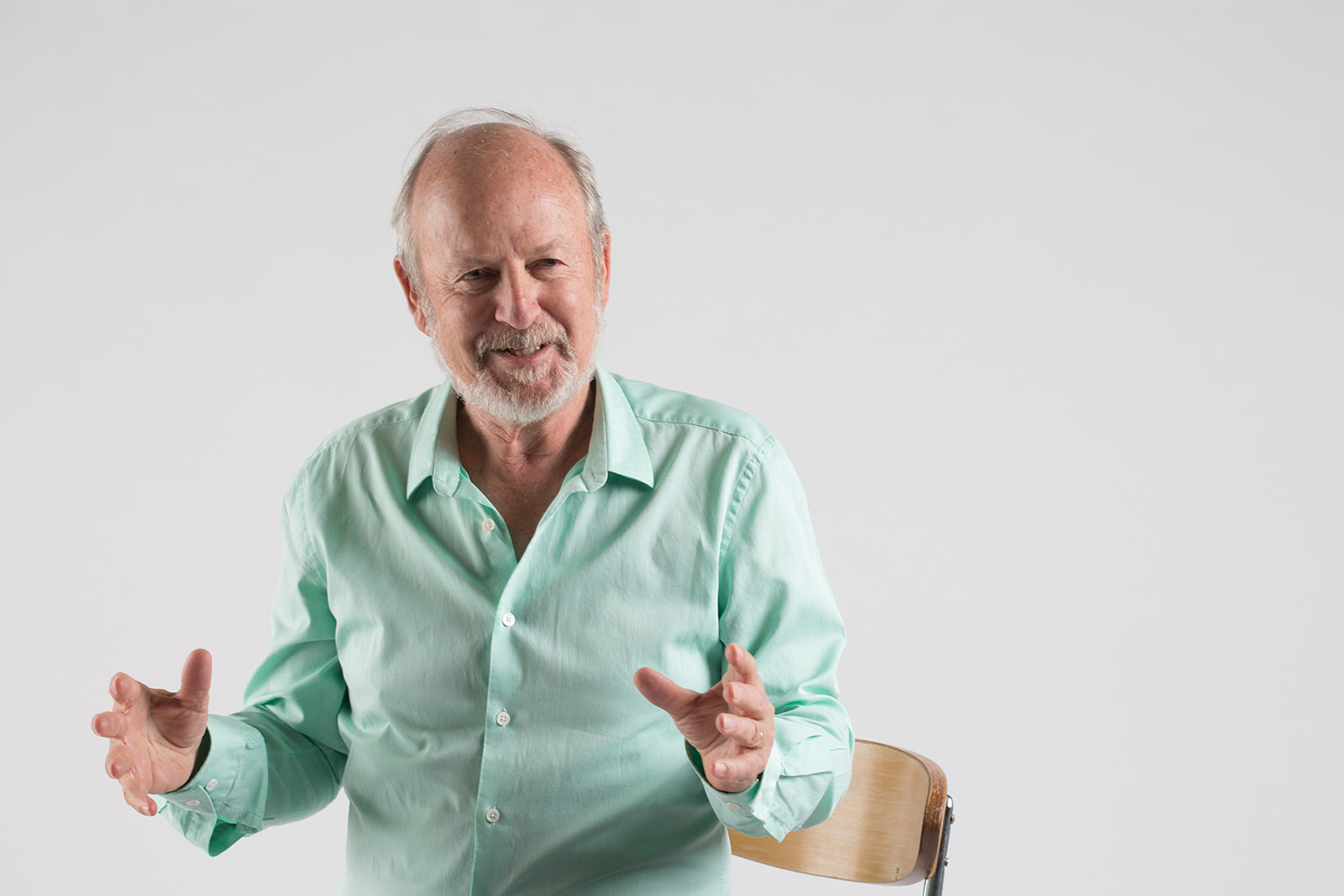 He staged Greek and other forms of theatre, became a theatre director and an academic in the Performing Arts. His best known production was the Oresteian Trilogy of Aeschylus, presented in a former Pram Factory.

He founded the drama course at the University of Melbourne and then created the Performing Arts Major at the new Deakin University in Geelong. Using a former wool mill as home base, he established the Mill Theatre, one of Australia’s first community theatre companies, dedicated to creating participatory events and plays based on incidents in local history. The company explored the language of performance and created new versions of old plays as well as creating their own new performances.

Since then, James has continued to work as theatre director, teacher, writer and performer.

His most recent work is a solo performance, Conversations with the Gods about their Deaths and Other Matters, presented at the North Melbourne Town Hall (2014) and at 45 Downstairs (2015).

He is currently chair of the board of the Gasworks Arts Park.